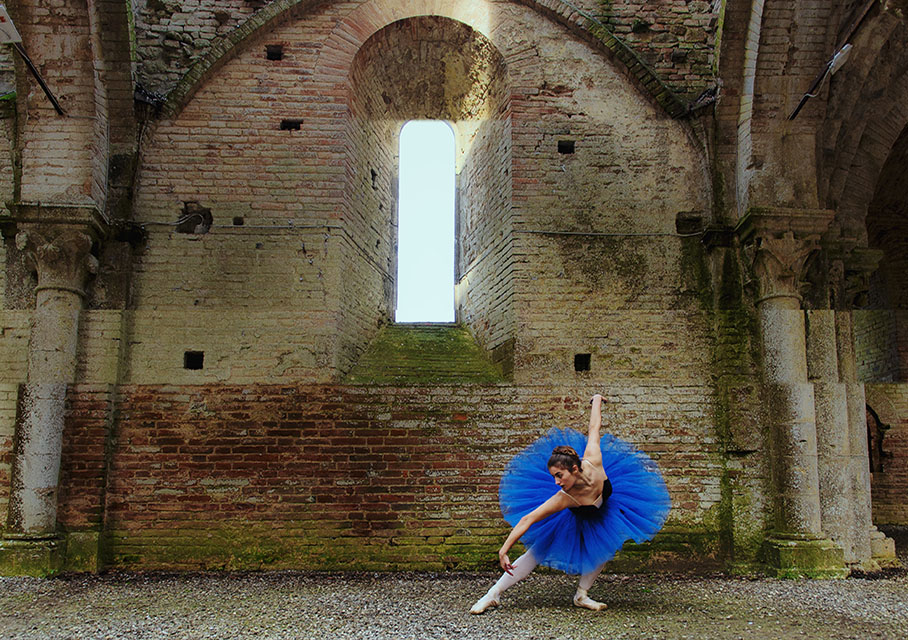 Living in Barbados has opened my eyes to how lucky I was to grow up in an environment where entrepreneurs are supported. Canada has a strong belief in entrepreneurial initiatives and it  seems to stem from the broader belief in supporting the arts and creativity. It is a country filled with art centres. From Halifax Nova Scotia, to Victoria, British Columbia – every city has at least one arts centre if not two or three.

With little manufacturing and a huge reliance on imports Barbados and many of the other islands in the Caribbean, need to create a culture of support for the creative process that is the first step to gaining widespread support for creativity.  Once the importance of supporting creativity is established it’s a much easier step for the community to make when it comes to supporting local entrepreneurs.  Entrepreneurs can’t survive without strong support from family and friends as the first round of funding most often comes from those who believe in the entrepreneurs ability.

I believe the first step towards building a culture of support for entrepreneurs is to create the underlying support for creativity, and how better to do this than through an arts centre offering educational experiences that bring both visitors and islanders together in the creative process. Changing public opinion won’t happen quickly but eventually an art centre can become a strong contributor to community development.

Many islands in the Caribbean have suffered under a culture of servitude sprouting from a history of slavery. As rights and freedoms were gained economic development focused around tourism and there was little attention given to developing an educated creative class. Change on many islands is slow to come, the older generation is hesitant to embrace change, and the younger generation believes their only option is to move away. The question becomes how to inspire the younger generation to embrace their own community and bring about a cultural shift that supports and encourages entrepreneurship. There is no doubt that government support is needed, but the change must start within the private sector.

Canvas and Cave Barbados will work to empower our youth, local artists and entrepreneurs. Our goal is to ignite the creative spark within the local community.